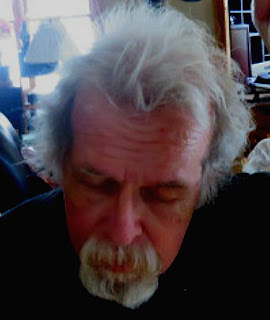 A return to the road to forever today, two weeks after Day Sixty-Four and my all-in, almost-out flirtation with testing my expiration date.


After a month’s absence, it was back to the chemo- and immunotherapy infusion unit (is it possible to already have nostalgia for the room full of semi-comfy recliners, IV poles & pumps, springy tray tables and the mini-fridge always stocked with those good no-name puddings?). I discover that I’ve missed my sessions there, like finding peace in an anti-refuge of great and small expectations.
And, of course, the staff who treat me like a regular: that same-time next-time barroom patron whose time and tastes are established enough to have his “usual” space and drink reserved and still frosty-full at unhappy hour. 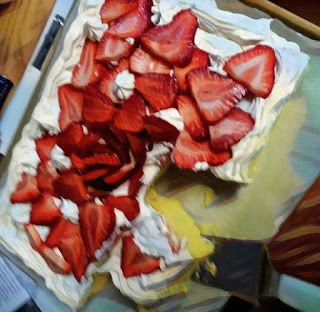 But, today they also surprised me with a strawberry cake and a wonderfully discordant rendering of Happy Birthday, its tempo and unisons way off as they always are, but big smiles in lined-up scrubs harmony.
Then, blood draws for labs … and the sit-down with oncologist doc that I’ve had some fret over:
-- Reaffirmed Stage 4 cancer, tumor statuses unknown until follow-up scans. (We’ll leave the prognosis for now in one of those generic pudding cups.)
-- Plan to resume chemotherapy therapy regimen after I’m backed off the steroids and antibiotics in the next two weeks, but this time without the Keytruda that was quite possibly the precipitant villain of my intestinal near glory hole revolution. Sorry, Merck. 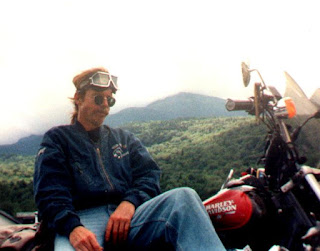 -- As we talked, lab results came back, and they “look great.” We also reviewed my last two weeks post-discharge at home: bowels returning to normal, appetite improving, extremity muscles reconditioning, mindset optimizing and Harley daydreaming resuming.
-- For the record, they’re calling it (Day Sixty-Four) “immune-mediated colitis.” Doc tells me that folks in my cancer stage boat suffer this “about ten percent” of the time. I’m calling that hospital stay my temporary membership with the liquid minority (for gut-driven reasons we needn’t belabor), and much as I love statistics, I hate statistics. 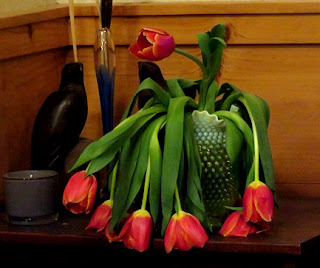 But, I did leave today resolved for now to at least keep my one thriving and well-watered hurry on spring bloom-in-the-bunch status and get on with it.
Next birthday, however, I’d like to re-join the solid majority and have all my mettle in all my petals.
More as we go, El 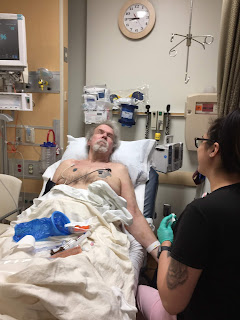 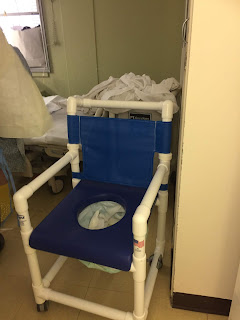 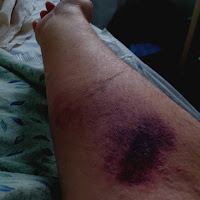 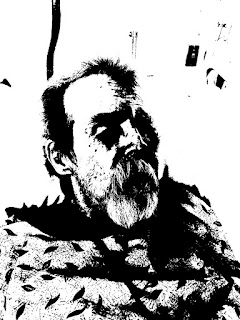 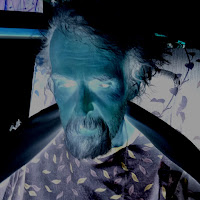 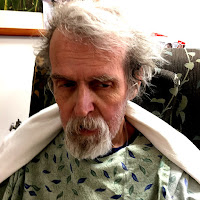