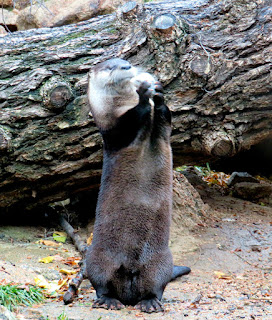 After days like this, we both need a breather.

Empty space is not the same as no space.

For now, that's all I've got, except this otter sizing up a fish head. It will have to do.

Thanks for sticking with me. 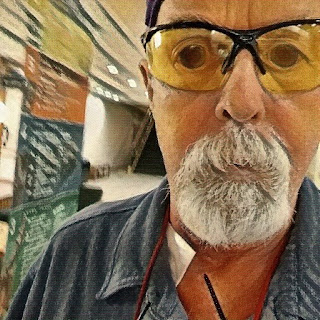 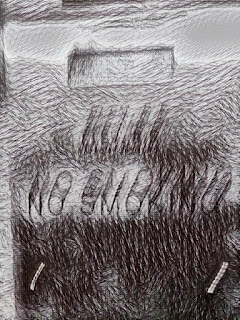